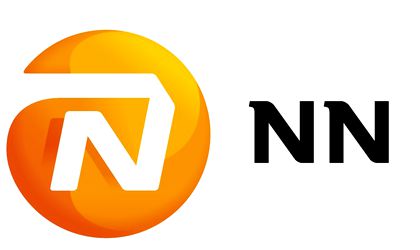 Vlad Deliu has been appointed chief investment officer at NN Asigurari de Viata, effective from March. He will be responsible for the management of the investments strategy for facultative private pensions administered by NN. His mandate has to be approved by the Financial Surveillance Authority.

Deliu has a wide experience in Investments management in private pensions field, joining the investments team of NN Asigurari de Viata and NN Pensii S.A.F.P.A.P. as investments manager 10 years ago and during his career he expanded his expertise level also at international level, as risk manager in NN group, Netherlands.

Deliu graduated from the Bucharest University of Economic Studies and is certified as Chartered Financial Analyst by CFA Institute and as risk manager by the Professional Risk Managers’ International Association (PRMIA). 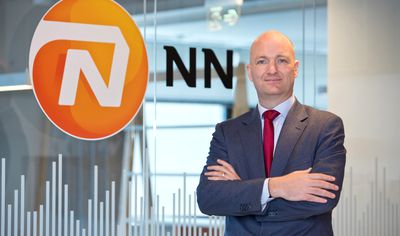