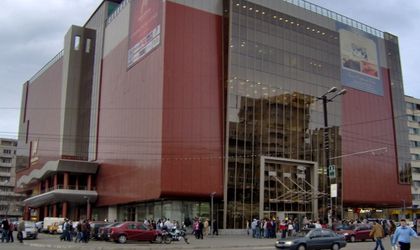 Equest Balkan Properties sold 51 percent of the company controlling the Vitantis Shopping Center in Bucharest and Moldova Mall in Iasi to a company controlled by businessman George Teleman, partner with Equest Investments Romania. The price was of EUR 5 as the new owner took over the debts of the company.

Vitantis Shopping Center is owned by Union Properties SRL and Vitantis SRL, and Moldova Mall by Rivium Galeria Mall. The three companies are controlled by Balkan Properties Cooperatief, where Teleman owns 51 percent of the shares through Densol Limited.