Vice president of SOCAR: Romania is a country of priority for Azeri investments 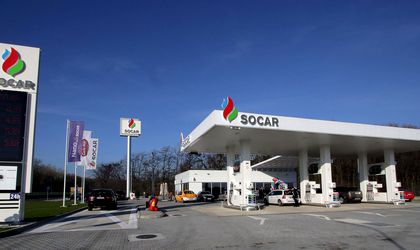 Romania and Azerbaijan have very good political relations at the highest level, so that Romania is a priority country for Azeri investments, said Suleyman Gasimov, the vice president of economic affairs of Azeri oil group SOCAR on Friday, present in Romania with the occasion of the opening of a new car fuels stations near Bucharest.

„SOCAR, being a state company, we complete the Azerbaijan state policies with the friend countries. Romania is one of the countries that we have a close relation with. We have political relations at the highest level and SOCAR invests in the countries where we have good political relations. This is the reason. We entered Romania, we analyzed this market and we saw the Romanian state openness for Azeri investments. We are peoples with a common tradition and the Black Sea unites us,” said Gasimov.