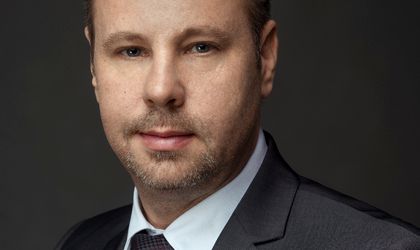 This second quarter of this year the British mining company Vast Resources recorded increases in the operating results compared to the previous quarter.

In the case of the Manaila mine in Suceava county, Vast Resources registered increases, such as 41 percent of mined ore and 54 percent of milled ore compared to the first three months of the year. The amount of copper concentrate produced in this mine has also increased by 57 percent.

For the zinc concentrate, which started in the second half of last year, Vast Resources’ specialists managed to increase the concentration of extracted ore by 51 percent.

“The second quarter was an extremely good one for our production line, despite the fact that there were periods with extreme weather. Also, the results are all the more encouraging as the activities in this mine have taken place in parallel with the career development process, whose objectives are to increase and optimize production,” said Andrew Prelea, president and executive director of Vast Resources Romania.

Vast Resources started to invest this semester in the local management and staff implementing systems improvements of the grinding circuits and the floating station. The objective of these investments, that are due to be concluded this summer, is to achieve a constant execution rate of 15,000 t /month by September 2017.