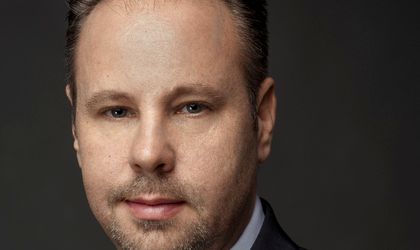 The British company Vast Resources has signed an agreement with the investment firm called Bracknor Fund Limited, through which the mining firm will receive USD 2 million that will be invested in projects in Romania and Zimbabwe.

The agreement signed by Vast Resources brings a series of important investments for the two mines operated by the British company in Manaila, Suceava county and Baita Plai, Bihor county.

Bracknor Fund Limited has shown its availability to fund a further USD 3 million in Vast Resources` projects from Romania and Zimbabwe, which will be paid gradually, USD 1 million at a time, in the following two years.

The agreement between the two companies was signed in October and one of its main conditions is for the money to be used exclusively in Vast Resources` mining activities.

„This agreement is a great opportunity for Vast Resources to implement a series of activities, complementary to the ones the company aimed to achieve in the coming year. Our aim is for the mines in Romania to have an beneficial and rapid evolution, which automatically translates into important financial benefits for Romania,” said Andrew Prelea, president and executive director of Vast Romania.

At present, Vast Resources focuses on the modernization of the Manaila mine and on starting the production activities at the mine in Bihor county.

Vast Resources was founded in late 2005, having the exploration of mineral deposits in Zimbabwe and Southern Africa as its main activity.