Valoria: Just 54 pct of companies have made digitalisation the central part of their business strategy 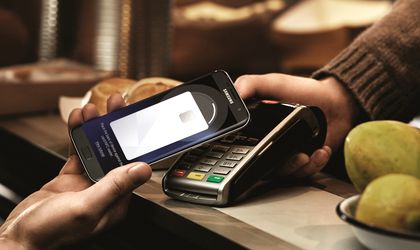 According to the findings of the Valoria study, just over half of companies, namely 54 percent, have made digital transformation a central part of their business strategy. In the case of companies most influenced by digitalisation, the share is 73 percent, but the percentage drops to 44 percent for those moderately influenced and to 22 percent for those least affected by digitization. The study concludes that there is still much to be aware of and to do in active companies in Romania to benefit from digitalisation.

Just 62 percent of the companies in 2018, compared with 67 percent in 2017, say they did not appoint a company leader in charge of the digital business development. The consequences include delays in strategic decisions, insufficient support for the implementation of digital transformation strategies and inefficiencies in achieving technology integration across the company.

Research results show that in 2018, in nearly 6 out of 10 companies (59 percent), there is not enough knowledge and expertise available to managers to assess and develop a digital business model. In highly influenced companies, the percentage of those who believe that their managers have this expertise is 55 percent and drops to 22 -23 percent in the case of medium-sized and poorly-influenced digitizers. 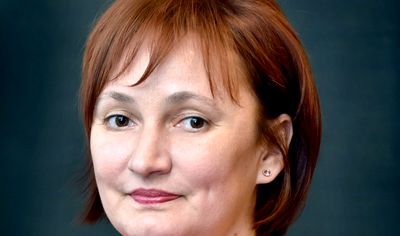 Next, the main obstacle that companies see in the way of digital transformation is their perception that they do not have digital consumers at present (40 percent in 2018 vs. 55 percent in 2017). This indicates the need for a better understanding of the mechanisms of digital interaction with consumers, considering that on average 60 percent of the purchasing process takes place online. In the second place, 40 percent of companies say that the main obstacle is the costs too, and 38 percent of companies even recognize their own resistance to change as an obstacle to digitalization.

In 2018, resilience to change is viewed as an obstacle by 17 percent of companies that are strongly influenced by digitalization, but only for 15 percent and 14 percent respectively of the medium and less inflamed by this transformation process. The lack of digital competences in the management has percentages ranging from 10 percent to strongly influenced companies, to 12 percent to medium-sized ones and then to 14 percent for those least affected by digitization.

Point of View. Gabriela Streza (Business Development Director, Valoria): What do you need...