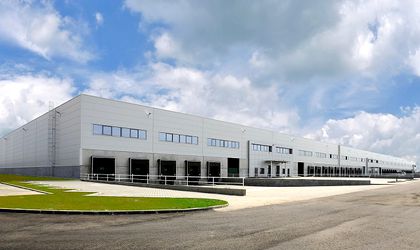 The construction of CTP Park Cluj II, with an area of ​​30,000 sqm, is scheduled for the end of the year.