UPS Europe has a new president 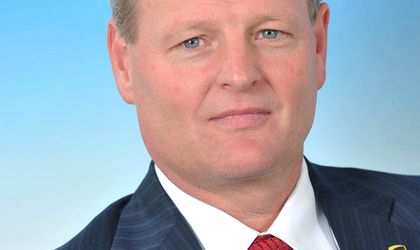 Jim Barber has been appointed president of UPS Europe which covers operations in Europe, the Middle East and Africa. He has been with the company for the past 26 years.

Barber, 51, has most recently served as the chief operations officer of the Europe region. He is taking over from Wolfgang Flick who has retired after 35 years with UPS and seven and a half years as president of UPS Europe. In his new role, Barber will be responsible for all UPS package, cargo and logistics operations in 120 countries and territories with more than 40,000 employees.