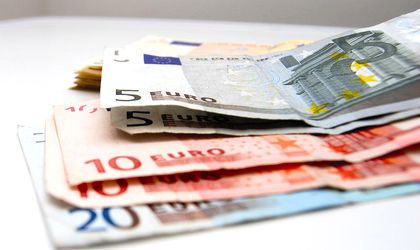 Telecom operator UPC Romania must pay a fine of EUR 5 million for abuse of dominant position in Bucharest, which was applied by the Competition Council in 2006, according to Mediafax newswire.

The sentence was confirmed by the High Court of Justice. However, the company escaped having to pay another EUR 2 million fine that was applied in December 2006.

“In the same investigation, the Competition Council also fined with RON 8 million the companies UPC Romania and RCS&RDS (the latter as successor of HI-FI Quadral and TVS Holding) for being part of a cartel that had as object splitting the market of cable services in Timisoara. For this unfair competition practice, the court cancelled the fines without deciding on the guilt of lack of thereof, of the involved parties, considering that the application of the penalties expired,” according to the Competition Council.