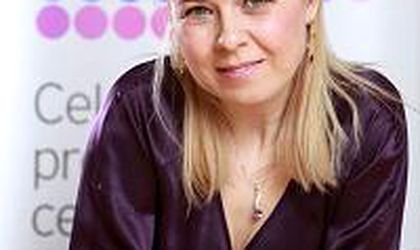 UPC Romania continued to lose clients in the analogue TV cable area but gained new ones in digital television and direct-to-home (DTH) television, according to the report of Liberty Global International.

Of these, the total number of UPC Romania television clients reached 1,124,300.

At this moment, UPC has 315,000 clients of digital television. The number of DTH clients of the company reached 242,000

The number of landline telephony clients reached 159,800 at the end of the second quarter, which represented a 10.5 percent growth (the fastest growing sector) compared to the first quarter of the year.

With the re-launch of the landline telephony portfolio by introducing subscriptions with free minutes, the company focused on promoting 3Play packages, according to the press release.

UPC also posted growth in the internet sector where the number of customers reached 258.000.

UPC launched the Fiber Power high speed internet service that now can reach 120 Mbps last year in Cluj-Napoca and then in five other cities, with an investment of EUR 100 million made into the infrastructure supporting this service over the last two years.