Up Romania (former Cheque Dejeuner Romania) has received authorization from the Ministry of Finance to issue RON 50 per person kindergarten social tickets, according to a company press release. The purpose of these Government-granted social tickets to low-income families to encourage early education and support children throughout kindergarten.

Up Romania has 500 pre-contracts with city halls across Romania whose orders for social tickets “can be delivered as soon as the local authorities will make the requests for the identified beneficiaries”, says the company press release.

For the 2016-2017, the requests for social tickets are to be given by families to the city halls until 20 December. Based on a centralization made by the city halls and the approval of local fiscal administrations, the Government will then allot the necessary sums from the state budget to the local city hall budgets. The acquisition, distribution or return of the kindergarten social tickets is handled by local city halls.

Furthermore, Up Romania “has started creating a network of shops to accept the products specific to the law: food, hygiene products, clothes and shoes, school supplies,” according to the press release. 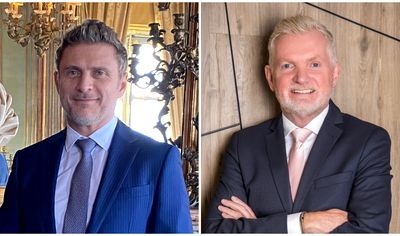