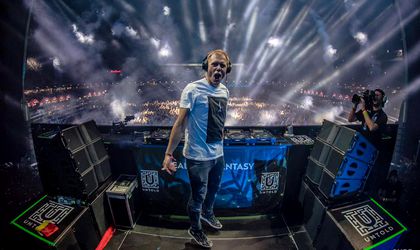 This Saturday, Untold, the biggest music festival in the country, held in Cluj-Napoca, attracted a record audience of 90,000 participants.

Cluj Arena, the festival’s main venue, hosted 62,000 people, during the performance of Armin van Buuren, one of the most eagerly awaited shows of the festival. In addition, the festival has a stage at Sala Polivalenta, one outside and other four in the central park, nearby the stadium.

The Dutch DJ again exceeded his slot of two hours and performed until 8 am. The show was live streamed on the festival’s Facebook page as well as on that of the Dutch DJ and gathered thousands of views.

One day earlier, the festival had broken the record by attracting an audience of 82,000.

The first edition of the festival was held in 2015, the year when Cluj-Napoca was European capital of culture. 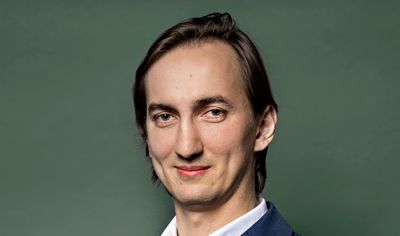