UK could reapply to become a member of EU after Brexit 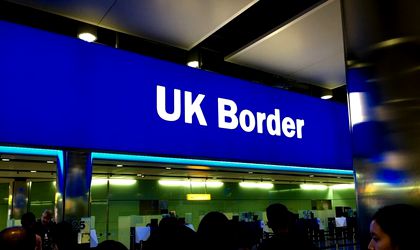 The UK may reapply to become a member of the European Union if it changes its mind on Brexit after leaving the EU, said Michel Barnier, the EU’s chief negotiator on Brexit.

After a speech at a Catholic conference in Brussels, Barnier said: “If the UK changes its red lines, we will adapt immediately. After Brexit, it will be a third country and as a third country, it may ask to join the EU again.”

His comments come after a survey of more than 20,000 people in the UK, conducted by Survation for Channel 4, showed a swing of 6 percent from Leave to Remain.

In the two-hour speech, Barnier warned that a Brexit without any agreement would mean a step in the dark for the three million EU citizens living in the UK and the 1.5 million Britons who live in the EU.

“From the beginning we’ve wanted an agreement with the U.K., to put certainty where Brexit has created so much uncertainty and often anxiety,” he said.