Two days after stabbing of American basketball players in Braila, no suspects charged 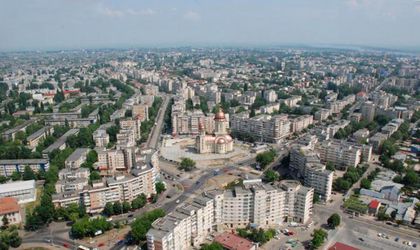 Two days after two basketball players were attacked and stabbed in a night club in the eastern city of Braila, the police hasn’t charged any suspect. The main suspect, a man know to the police for his criminal record, told prosecutors on Monday he was not involved in the attack.

According to Romanian police, US basketball players Darrell Bowie, 24, and Joseph McClain, 25, who play for local club ACS Cuza Braila, were attacked Saturday night. At the time of the attack they were in a club after a fight broke out with locals.

According to Braila County Emergency Hospital spokeswoman Alina Neacsu, quoted by ATP,  both men underwent emergency surgery at the hospital early Sunday. She said McClain sustained stab wounds to his chest and stomach, while Bowie had suffered multiple abdominal wounds. The first is currently under supervision in intensive care, while the latter was transferred to Bucharest’s Floreasca hospital.

The main suspect in the case, Daniel Gabriel Husein, known as Dasaev, denied any involvement in the case. “It has been said that me or someone in Braila might have something against them. That is not true,” he said. “I am friends will all sportsmen. I love sports. I don’t know why it appeared like that. We are waiting to say we have no connection to this,” the suspect said. He attended the hearings accompanied by a lawyer.