Turning the lights off. Romanians reduced their electricity consumption by 15 pct in 2 years on expanding energy-efficient home devices 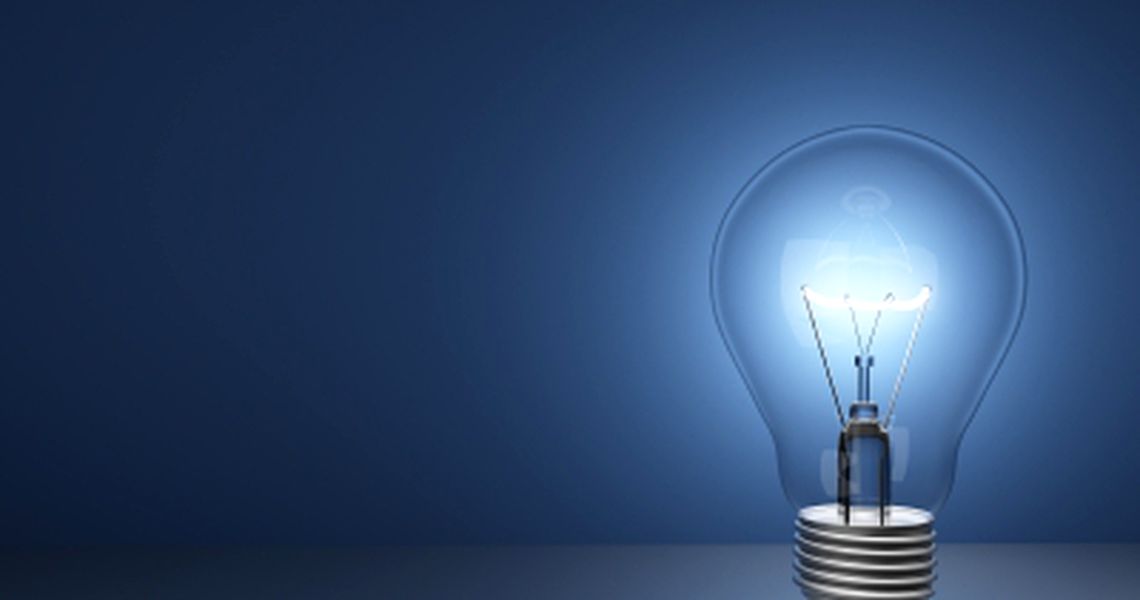 Romania’s households have reduced their electricity consumption by more that 15 percent during the last couple of years, the largest drop seen in decades, as people are buying more energy-efficient devices and improve their homes in order to pay lower bills.

In 2 years, Romanians have reduced their electricity consumption by 15.7 percent, and experts suggest this trend is mainly due on expanding energy efficient devices and better education regarding saving energy.

This evolution is in sharp contrast with the trend seen during the previous period. “In 2011-2015, electricity consumption is the only (energy consumption segment of households) that has grown steadily by 0.9 percent / year. (…) This is partly due to the replacement of centralized heating systems in blocks, with boilers,” a Romanian energy regulator (ANRE) report showed.

The same report indicates the reasons of lower electricity consumption: “New buildings are built according to new improved standards by using new materials and technologies; their energy efficiency is much better.”

In fact, even before 2017, electricity consumption per home has declined but the trend accelerated during the last 2 years as people improved their living standards and bought better home equipment, official data show.

However, the total national consumption of electric energy rose by 2.3 percent last year up to 55.88 TWh, according to the National Institute of Statistics (INS).

But the companies have increased consumption by 5.9 percent in the first seven months of this year, keeping the demand for electricity high.

But public lighting consumption decreased by 5.5 percent in 2018 as local authorities expanded the use of more energy-efficient light bulbs.