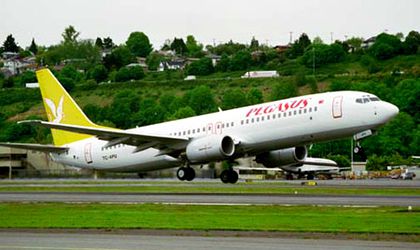 Jidav added that Otopeni has the potential to become an international hub if other intercontinental carriers choose to operate on the Romanian market.