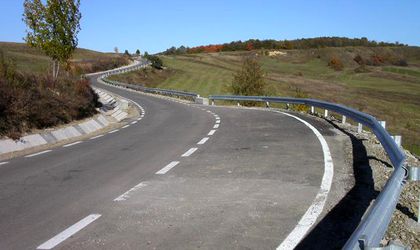 Transport trade unions in Romania have asked the Government to freeze the mandatory RCA insurance prices calculated by the Financial Supervision Authority (ASF) in June 2016. They say those tariffs offer financial stability on the RCA market.

„The Government has the Competition Law modified and completed in 2016 that stipulates  that for the economic determined sectors and in exceptional circumstances, as well as in crisis situations, great imbalances between demand and supply and obvious disfunctionality of the market, the Government can dispose of measures with temporary character against the excessive growth of prices or even the blocking of prices. This kind of measures can be adopted through a decision for a period of six months, that can be prolonged successively for periods of at most three months, as long as the circumstances persist,” say the representatives of the five trade unions.

The unions warn that if nothing changes, there will stage protests across the country. The representatives of the transport companies said they have asked for a meeting with PM Dacian Ciolos.