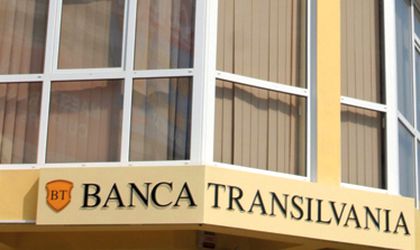 Operating expenses increased by 9 percent to RON 366 million in the first half of 2011. This development was attributable to higher deposit insurance contributions, extension of Transilvania Bank branches and the 5 percent increase in VAT. Personnel expenditures have also gone up, from RON 164.5 million in the first half of 2010 to RON 175 million. The cost/income ratio has been kept at an acceptable level of 49 percent. The loan-to-deposit ratio is 0, 70 at June 30 2011. Transilvania Bank fits in a tier 1 ratio of 12 percent.

Transilvania Bank (BT) is the largest domestically owned private bank in Romania and was the eight-largest by total banking assets with a 5.9 percent market share at end-2009. BT is listed on the Bucharest stock exchange and ownership is widespread with the EBRD being the largest shareholder with a 14.61 stake at end-2009.