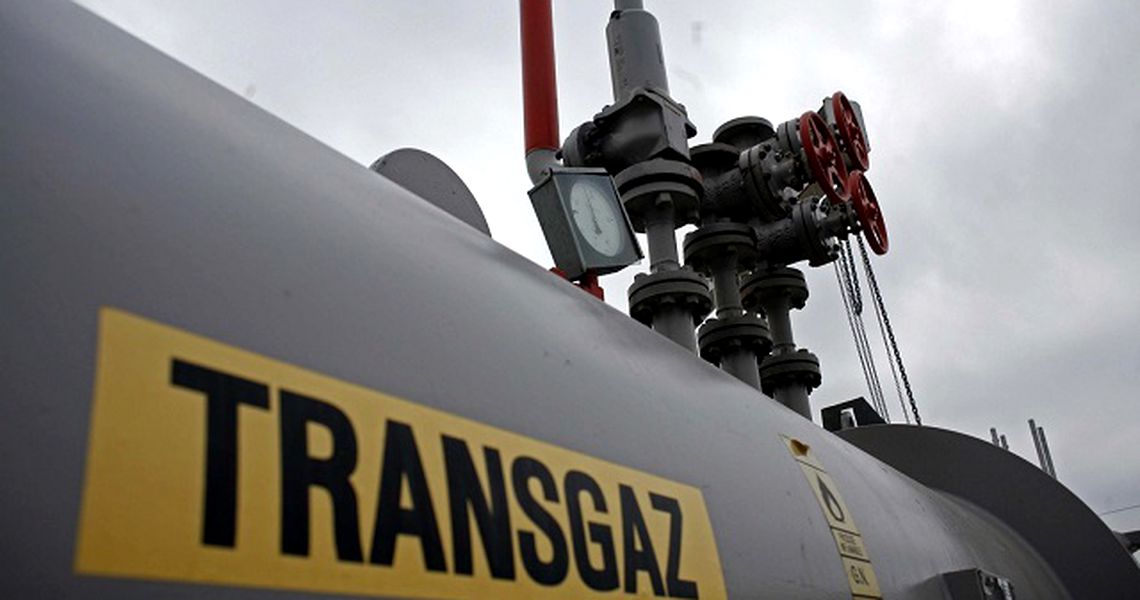 The state-owned company Transgaz has officially started to build a key-gas pipeline that will allow Moldova to import Romanian gas for its Capital city.

The second phase of the Iași-Ungheni-Chișinău pipeline, 120 km-long, will connect Chisinau with Ungheni, allowing most part of Moldova and especially the Capital city to use Romanian gas and avoiding the current monopoly of the Russian giant Gazprom.

“The project represents a geopolitical gain, aiming to reduce the energy dependence of the Republic of Moldova through the alternative route it proposes, as well as a contribution to the general strengthening of the country’s pro-European path. In order to secure the financing of the project, I signed with the European Investment Bank in Luxembourg, in January, the financing contract worth EUR 38 million for the Ungheni – Chisinau interconnection,” Transgaz CEO Ion Sterian said.

Romania will complete the connection of the Republic of Moldova to the European gas network by 2020, allowing to the poorest country on the continent to have access to multiple gas sources.

In February, Transgaz won the bid for the purchase of Moldova’s Vestmoldtransgaz, company operating the Moldovan section of the Iași-Ungheni gas pipeline. 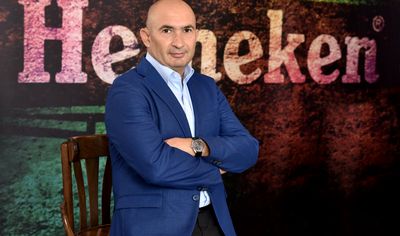 After the acquisition of Vestmoldtransgaz, Transgaz has the full control of the gas interconnection between Moldova and Romania, including the future extension of the Iași-Ungheni pipeline until Chișinău.

Vestmoldtransgaz was put up for sale by Moldova’s government for EUR 9 million and Trangaz has to invest more than EUR 90 million within the next two years.