Trade war has started: EU may put 25 pct tariff on US goods in retaliation to Trump’s trade proposals 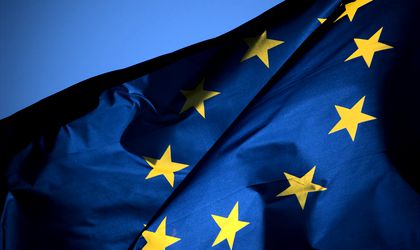 The European Union could target EUR 2.8 billion of US goods, from T-shirts and whiskey to motorcycles, if President Trump goes ahead with his proposal to impose 25 percent tariffs on foreign steel, according to Bloomberg.

The EU might start applying a tit-for-tat levy on a range of consumer, agricultural and steel goods from the US, according to a document from the EU Commission. This move sends a political message to Washington about the economic costs involved in the president’s threat.

Trump’s statements about trade have caused concern for economists worldwide and even Republican leaders have expressed strong disagreement with the proposed policy.