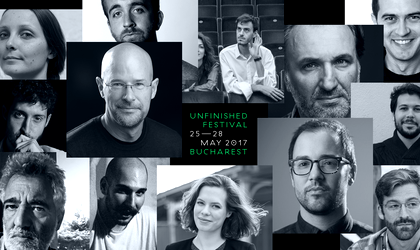 The UNFINISHED International Festival will take place in Bucharest, Romania between May 25 – 28 at Sala Dalles in conjunction with the World Press Photo (WPP) exhibition. The central theme of the Festival is Creativity meets Humanity​​, highlighting the ways in which creativity can contribute to the development of our communities.

UNFINISHED Festival brings together creativity, technology, business leaders and entrepreneurs to inspire and motivate the public at large through a series of keynote addresses, interactive panels, hands-on workshops, masterclasses, and unconference style brainstorming sessions, as well as exhibitions, networking events and concerts. Each event belongs to one of the four pillars Inspire, Connect, Empower, Change, and will engage the attendees in an intellectual and artistic investigation of the ways in which creativity can be an agent of positive change in society.

Concluding the Festival, the World Press Photo exhibition will present the best photojournalism from around the world. In a separate but tangential conversation, the Festival will showcase​ artists and projects that comment on society, history and the current geopolitical context, hoping to encourage the audience to question their place in the world, as well as their role in their communities they belong to. 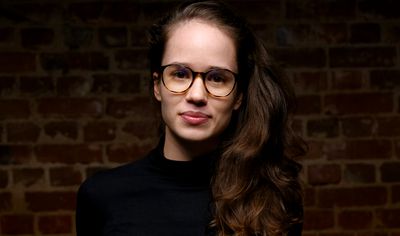 Read more about
Isabela Constantin: “I believe we should constantly practice some sort of digital mindfulness, critical thinking and self-awareness”
read more