This weekend in Bucharest: PicnicShortsUp 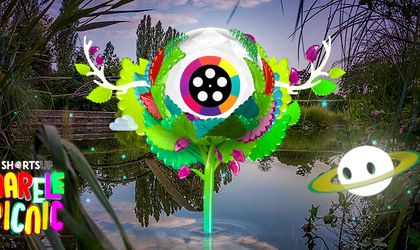 As summer is the season that brings together cinema, music and nature lovers, Gradina Botanica hosts for the fourth year in row, the BigPicnicShortsUp on July 29-30. It’s the weekend of short films from all around the world, in the nature. There will be an inflatable screen between trees, to create the summer cinema.

There will also be music and interactive games and workshops, video-mapping and guided tours in the Botanic Garden. On June 29, Ana Dubyk Cvartet will host a jazz concert, together with Mihai Iordache, Toma Dimitriu and Razvan Cojan.  The event is financed through the project “Bucharest, attending city” with the support of ARCUB and the Bucharest Mayor Office.