This weekend in Bucharest: Embassies Festival 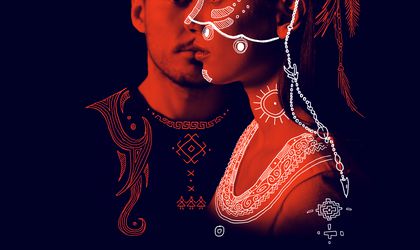 The ESCU Association hosts the third anniversary edition of the multicultural event “Embassies Festival” during September 7-10 at  Grand Hotel du Boulevard, at Cinema Pro from 11 AM to 9 PM and in Titan Park. The festival brings a dynamic atmosphere, where visitors can travel, learn and experiment different forms of culture, music, film screenings and traditions of different countries. The theme of this edition is One world.

At the Grand Hotel du Boulevard, there will be exhibitions of ethnographic art and inspirational conferences, at Cinema Pro will be artistic films screenings and documentaries from over 15 countries and in Titan Park you can attend the World Bazaar & Show. It will include exotic shows of World Music and dances from all parts of the world, with presentation stands of the attending embassies, workshops, ceremonies and food tastings from over 10 traditional cuisines.