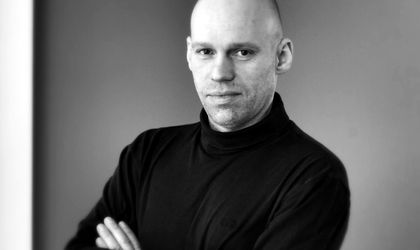 This Friday from 7 PM, the Academic Chorus Radio and the National Orchestra Radio organize a show that will include famous fragments from Richard Wagner and Giuseppe Verdi operas. The conductor will be Julien Salemkour (photo), a musician invited to be conductor on famous stages, such as Metropolitan Opera in New York, Teatro alla Scala in Milan, or the Symphonic Orchestra in Berlin. The Academic Chorus Radio will be trained by the conductor Ciprian TuTu. The first part of the show will comprise selections from Richard Wagner operas. The second part will be dedicated to Giuseppe Verdi.