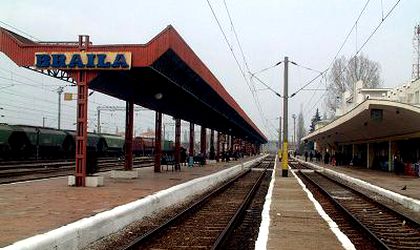 The total value of the re-modernization projects will be approximately EUR 92,43 million, no VAT.

In order to attribute execution works to companies, The Romanian Railways will organize four public biddings.

The fourth public bidding refers to the modernization of the Pitesti train station (EUR 14 million). Offers will be evaluated starting with March 17.

The modernization works are financed from non-reimbursable funds from the European Commission (69.25 percent) and the state budget (30.75 percent).

In deciding the winner, the price will have a weight of 80 percent and the technical details a weight of 20 percent.