The road to bankruptcy: Romania’s fiscal deficit to reach 8 pct of GDP by 2022 if the new pension law is implemented, IMF says 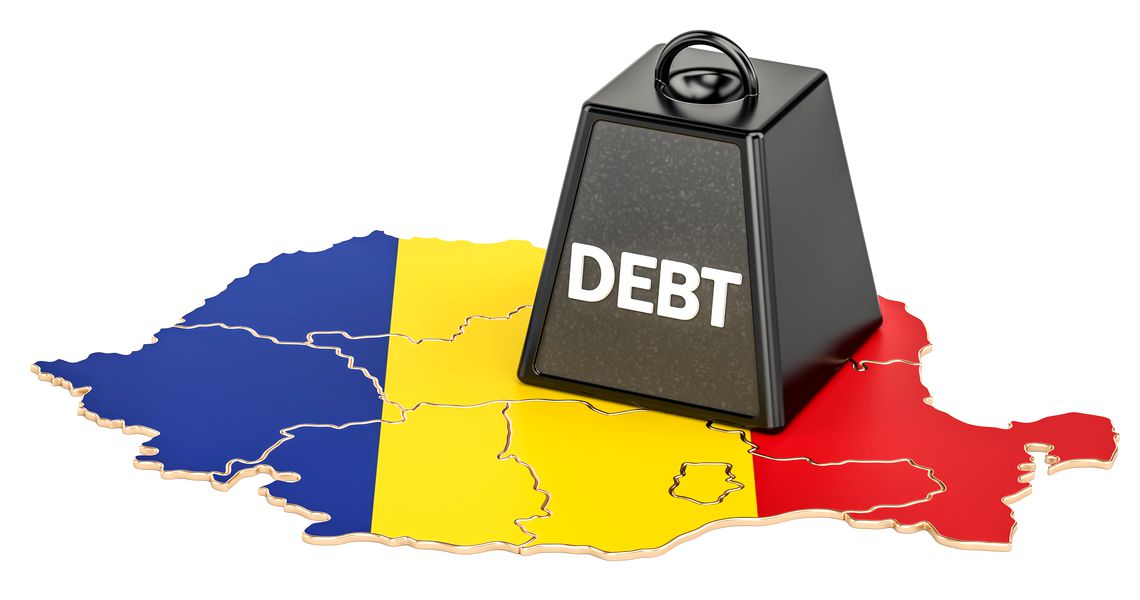 The new pension law could double Romania’s already sizable fiscal deficit, which could reach 8 percent of GDP by 2022, and raise external financing needs to excessive levels if it will be implemented as is without offsetting policy measures, International Monetary Fund (IMF) experts warn.

For 2019, IMF estimates a fiscal deficit of 3.7 percent of GDP in Romania.

The government has enacted a new law that will double the pillar I pension benefits by 2022, without yet spelling out the budgetary implication of its implementation.

Starting from September 1st, two months before the presidential elections, the Romanian government already raised pensions by 15 percent hoping to gain some traction for its candidate Viorica Dancila.

Experts warn that this measure could be the final hit to an already severely constrained budget in a period when there are rising fears of a new economic crisis.

According to the new law, pensions will rise in several stages, bringing about the additional fiscal expenditures of 3.2 percent of GDP by 2022 compared to those that would have taken place under the previous law.

As a result, the ratio between the net average pension and net average wage is estimated to increase substantially from 42 percent in 2018 to 64 percent by 2022.

“The government has yet to explain how the budget will accommodate the additional expenditures, despite a clause in the law that emphasizes the importance of fiscal space,” the experts added.

IMF forecasts severe possible implications of the new law for the fiscal and external accounts.

In a medium-term scenario that assumes that no offsetting policy measures are adopted, the added pension expenditures would provide a boost to aggregate demand, but would also worsen the economic sentiment, as Romania’s macroeconomic imbalances deteriorate, according to IMF experts.

“The scenario reveals potentially devastating medium-term consequences. Romania’s fiscal and current account deficits would both reach 8 percent of GDP by 2022. Public debt would increase by 20 percentage points of GDP,” IMF points out.

Romania’s external debt would also increase significantly, as the sizable additional expenditures would predominantly need to be financed in external markets (given already high domestic bank exposures), tripling public sector’s external financing needs by 2022, according to the financial institution.

“The rising financing needs could bring out more adverse market reactions than the 300 basis-point increase in the financing costs. Increasing reliance on external financing would raise the foreign currency share of public debt and heighten the exposure to the exchange rate risk,” the experts warn.

According to IMF, without additional fiscal measures, the new law endangers medium-term fiscal sustainability in Romania and prolongs policy uncertainty with adverse effects on economic activity and investment.

Gabriel Biris, a fiscal consultant and a former state secretary in the Finance Ministry, recently posted similar calculations, estimating that the fiscal deficit will exceed 8 percent of GDP if the new law is implemented.

But even worse, the Finance minister Eugen Teodorovici said that the pensions might increase by 40 percent next year, before the parliamentary elections, sooner than requested by the law.

Gabriel Biris warns that such a scenario means bankruptcy for Romania.

“My kind of hero! Take this idea to the end and you will remain in history as the man who pushed Romania to reform its bankrupt public pension system – through government bankruptcy!” Biris said.