The Qatar loan saga: Barclays charged again by the SFO 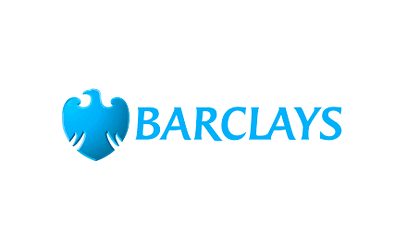 The Serious Fraud Office (SFO) has charged Barclays bank for a second time with “unlawful financial assistance” over a USD 3 billion loan made to Qatar when investors from the Middle Eastern country bought shares in the bank to help it overcome the financial crisis and avoid a government bailout, according to the Guardian.

At the time of the financial crisis, government bailouts taken by Lloyds Banking Group and the Royal Bank of Scotland resulted in them being part-nationalised.

The decision raises pressure on Barclays as banking licenses and regulatory approvals are held at the operating level. The SFO charges are the first criminal charges brought against a bank in the UK for activities during the financial crisis. The trial is expected to start in 2019.

The SFO case dates back to 2012, and the Office charged Barclays’ parent company, its former CEO and 3 former senior bankers with conspiracy to commit fraud by false representation offenses, linked to the bank’s GBP 11.8 billion emergency fundraising from 2008.

If found guilty, Barclays could face regulatory penalties, including a withdrawal of banking licenses in the UK and other countries. However, its UK high street operations would not be affected by losing the banking licence as this year they will be transferred to a new company. Investment banking, corporate lending and international operations would be affected. 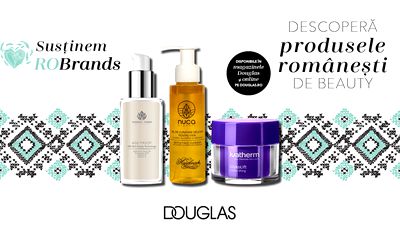