The legendary Ana Aslan Institute: The business story of its rejuvenation 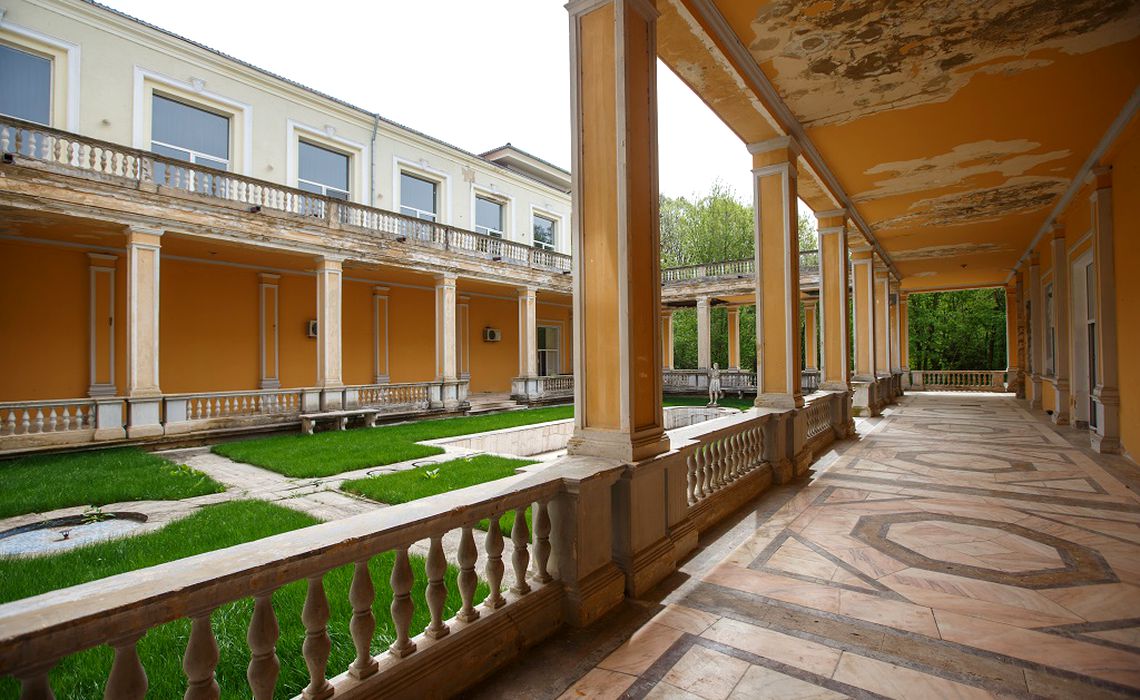 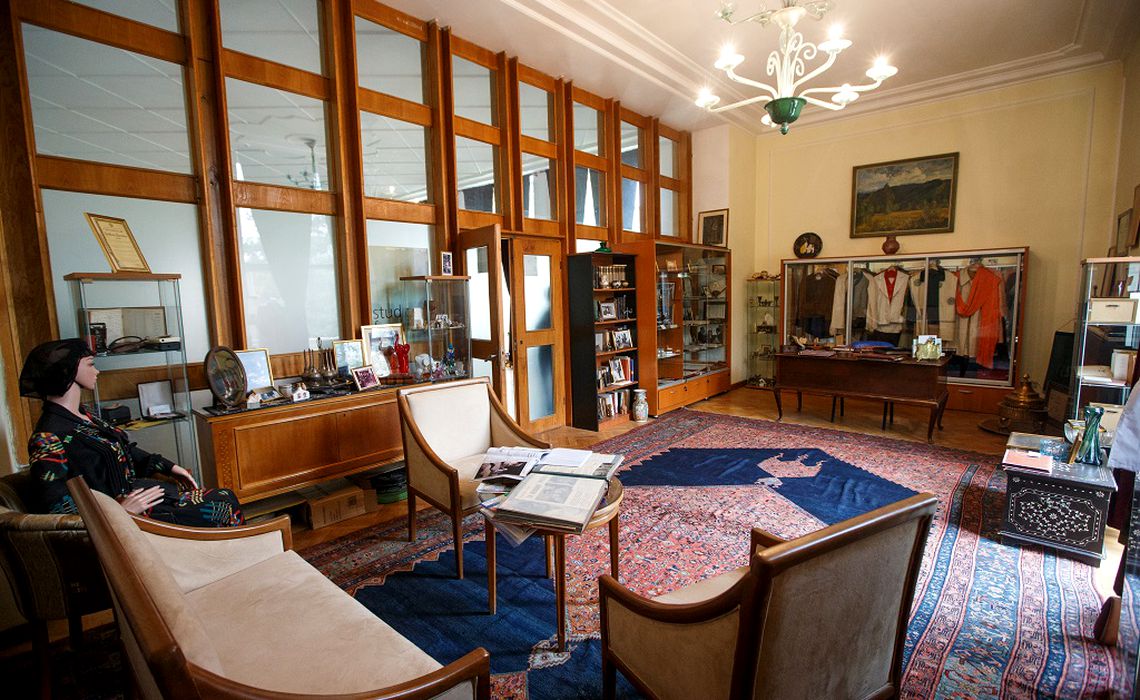 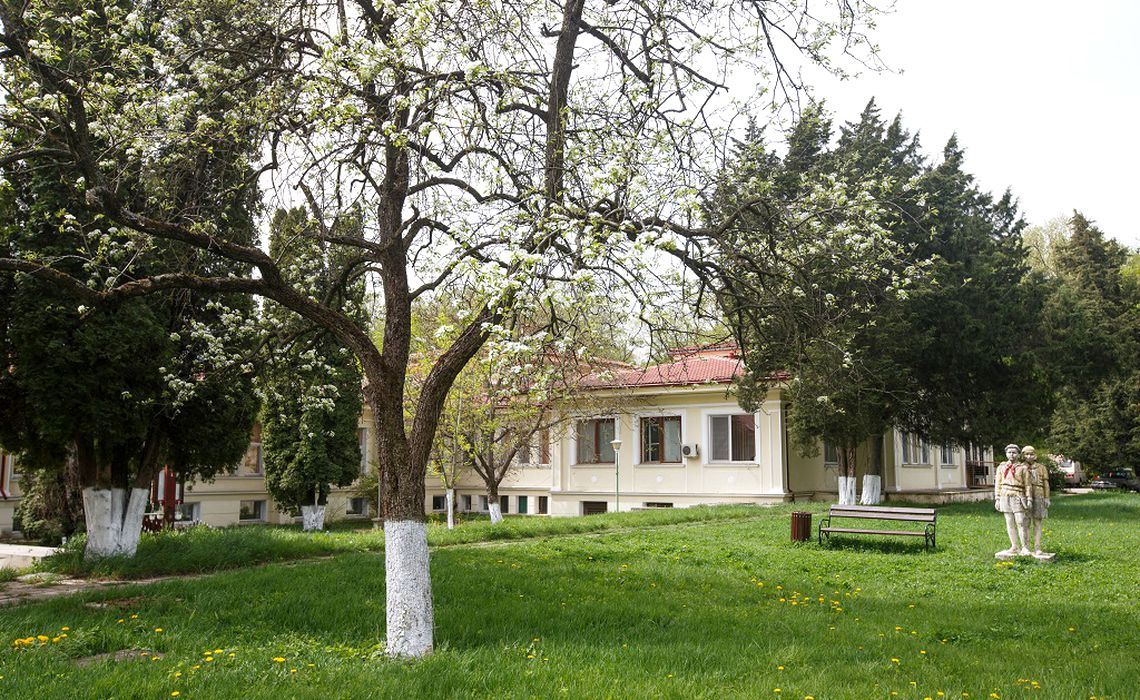 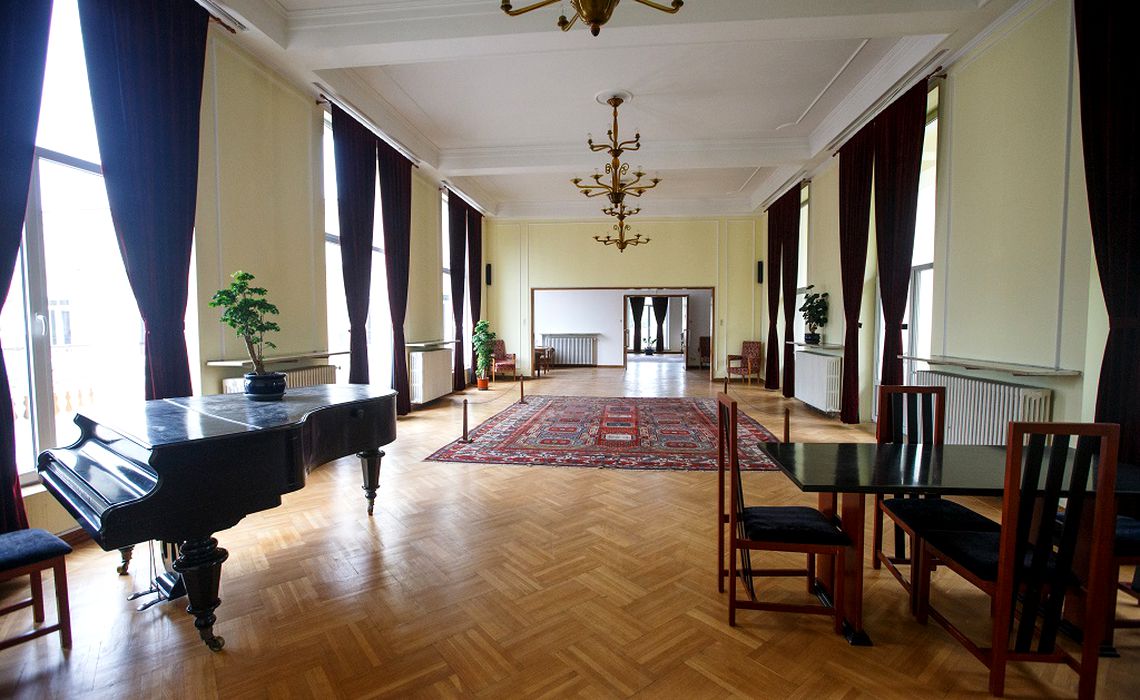 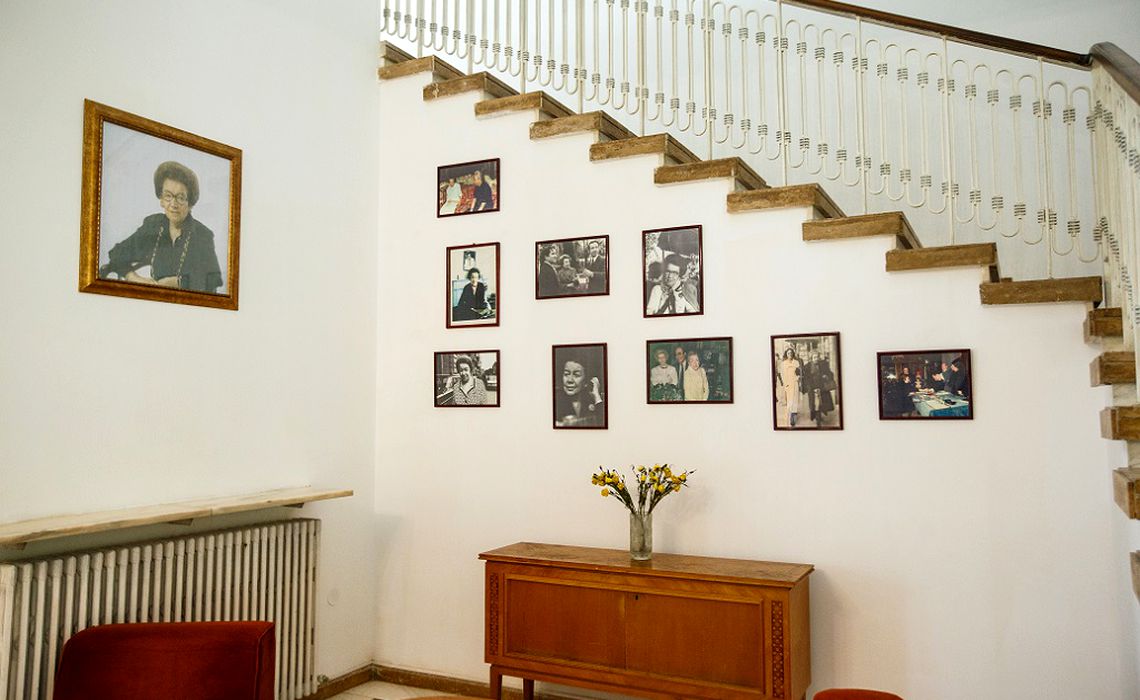 Once one of Romania’s most famous communist brands, and having remained in the shadows for about three decades, the Ana Aslan Institute of Gerontology and Geriatrics aims to recapture its youth by investing in state-of-the-art medical equipment, upgrading some of its facilities and improving its range of medical services.

Founded in 1952 as the first institute of gerontology and geriatrics in the world, in 1964 the president of the World Health Organization proposed it as a model for such institutes for developed countries. With Ana Aslan having been at its helm from its foundation through to 1988 when she died at 91, the institute had and still has three main pillars: geriatric medical care, research and social gerontology. “In the ‘80s, the institute generated a turnover of about USD 17 million a year. Plus, when needed, Ana Aslan was the Romanian diplomat who ‘opened doors’ abroad, or the mediator who ‘revitalized’ damaged relationships,” says institute manager Anca Stefan. During its existence, many international stars had the so-called ‘Ana Aslan treatment’, either at their homes or on their personal yachts, like Aristotle Onassis and the Kennedys, under the direct supervision of Aslan. Today, the institute serves more than 14,000 patients a year in its three medical clinics in Bucharest: one on Caldarusani Street, which is also the head office (with 246 beds), the Otopeni one (334 beds) and the ambulatory clinic on Spatarului Street.

Claudia Cardinale, Charlie Chaplin, Kirk Douglas, Marlene Dietrich, Salvador Dali, Gina Lolobrigida, Indira Ghandi, Nikita Hrusciov, Tito, Konrad Adenauer and Charles de Gaulle are among the big names who have frequented the 33-hectare Otopeni Clinic since its establishment in 1974, close to Henri Coanda International Airport. “Our Caldarusani building had two functions at that time: it was both the administrative head office and the research base. Individuals with low incomes who needed Aslan therapy were hospitalized here. Ana Aslan very much wanted to help less well off seniors to benefit from the treatment. She offered them free accommodation and medication,” says Stefan. “During the communist period, the Otopeni clinic was a popular destination for thousands of foreigners. As a Romanian citizen, it was very difficult to be admitted there. Just high-ranking members of the Communist Party and other significant figures of that time had this privilege.” Ana Aslan therapy includes, among other medical procedures, the administration of Gerovital H3 – a treatment said to stop the natural ageing process. After a set of in-depth investigations, each patient is prescribed a specific package of integrated services to improve their medical conditions. Known for catering largely to the elderly, Stefan says that she hopes the institute will focus on prevention and the extension of its target groups in the future. “The institute is going through a rejuvenation process which started with the restoration of its buildings and wards on Caldarusani Street and the restoration and endowment of the treatment base in Otopeni,” says the manager.

According to her, the cosmetics division is getting a facelift and will be equipped with the latest technology in the field. It will subsequently be able to offer modern services like high-intensity laser therapy, shockwave therapy, facial and body rebuilding using radio frequency systems, the acoustic treatment of scars and lymphatic massage. “Plus, this year we intend to complete the restoration of our interior pool in Otopeni, changing it into a physiotherapy one. Meanwhile, we are working on the gardens at both the Otopeni clinic and our head office in Bucharest,” says Stefan.

The institute will also buy new medical equipment and virtual reality solutions will be integrated for use in pain therapy and the stimulation of mobility. An IT system upgrade and the adoption of telemedicine are also planned. “We will be able to integrate home care solutions with geronto-technology, in order to offer competitive medical care,” says the manager.

She adds that the construction of a new pavilion, planned to include a treatment base, relaxation areas and new rooms, is a medium-term goal. “The new pavilion will have a treatment base and a capacity of 120 beds and it will be a five-star facility. Our current estimates put the investment in building and equipment at EUR 6 million.”

The institute will use its research to offer customized medical services which will be in close connection to both the biological and chronological age of its patients. According to Stefan, this year it has investment plans of about EUR 3 million, fuelled by both its own financial resources and European funds.

“In 2017 the institute generated a EUR 1.2 million turnover, not including the clearing of medical services from the CNAS (Casa Nationala a Asigurarilor de Sanatate). This year, we intend to reach EUR 1.7 million, or 10 percent of the turnover posted by the institute in its heyday. It seems like a small amount, but it rests upon a 100 percent change in mentalities and the capacity to reinvent,” says Stefan. The clearings from the CNAS, Ministry of Health financing and the turnover generated by patient accommodation charges are the institute’s three income streams for now. “By opening the cosmetic division and launching additional services, we will diversify our sources of income. At present, 13 percent of the institute’s total budget comes from our turnover,” adds Stefan. At present, the institute employs 580 specialists and Stefan says that one of its problems is a major deficit of personnel in the research department. “Just 45 percent of the jobs are filled.”

Services are open to all, based on referral from a family doctor. Patients at the Otopeni clinic pay from RON 30 to RON 65 a day, depending on the type of room or apartment they choose, for two weeks’ treatment. “Now we have a waiting list, so medical appointments should be made two to three months in advance,” says Stefan. She adds that unlike Romanian patients, foreigners must pay for medical services too.

“At present, we are in negotiations to create special packages for patients from the Middle East, and we aim to reach about 200 this year.”

Last but not least, the institute is the co-owner of the European Letters Patent – a method for the determination of biological age in human beings – and has developed a gauge of this indicator using a set of 20 biomarkers of ageing.

“We are now in the process of setting out both the operational and logistical needs so our patients can benefit from the results of this research and be aware of their body’s real resources. The Ana Aslan therapy will become a therapy of age,” adds the manager.