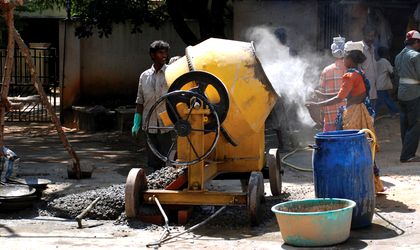 The government intends to impose on the holders of building and demolition permits a provision of a financial guarantee of at least 0.5 percent of the value of the works, to cover the costs of managing the construction waste that will be returned to the developers after the construction is completed if they prove they complied with the conditions set out in the compulsory waste management plan.

The financial guarantee will be deposited with a bank, like an escrow account, and will be divested to the local public administration issuing the building permit or dismantling.

Around 2.5 percent of the total amount of the guarantee, but no less than RON 50 for individuals, or RON 1,500 for companies, will be kept at the disposal of the local public authority for the exclusive management of abandoned waste or from the construction works of economic operators who enter into insolvency or bankruptcy proceedings.

The developer is responsible for the plan 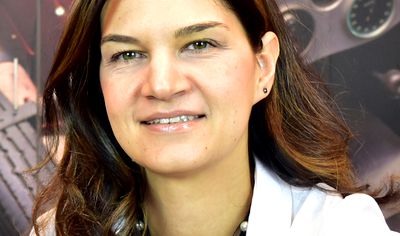 Holders of construction and demolition permits will be responsible for the preparation of the waste management plan, according to a framework set by the government. The plan will be drawn up with the establishment of actions indicating how the materials will be used and recycled.

Developers will be required, as well, to designate one person among their own employees, or to delegate this obligation to third party, to pursue and ensure the fulfillment of the waste.

”Given that Romania must meet a high recycling and recycling objective and other material recovery operations for construction waste, coupled with the fact that to date a high percentage of these wastes is being eliminated , it is absolutely necessary to regulate this area by clearly establishing the responsibilities and measures to be taken by the competent authorities in case of non-compliance,” the government said.