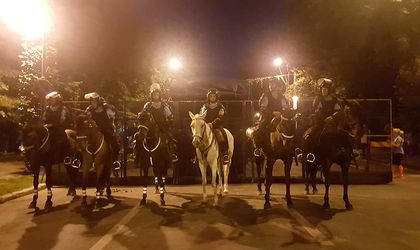 The General Prosecutor’s Office has announced the taking over of the file on the August 10th violence in Victoriei Square from the Military Prosecutor’s Office fin order to have an unitary investigation of the events after criminal complaints were filed against the minister of internal affairs, Carmen Dan, the Prefect of Bucharest, Speranta Cliseru, the leadership of the Romanian Gendarmerie and the General Gendarmerie Directorate of the Municipality of Bucharest.

On August 11, 2018, the prosecution in question was commenced in respect of offenses of abusive behavior, abuse of service and negligence in the service, according to the Prosecutor’s Office press release.

There have been 126 convictions in this file so far and 74 have been heard.