The first partial results of the referendum vote: 91.61 percent voted in favor of redefining the family 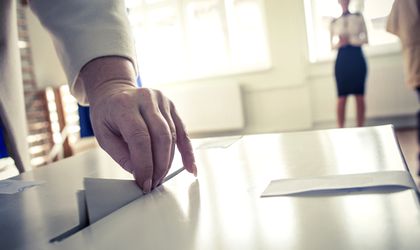 “The number of valid votes cast for the

Until 9:00 the results of 18,724 polling stations were centralized out of a total of 19,040 polling stations. The total number of participants in this referendum was 3,778,716, representing 20.96 percent of total Romanians voters.