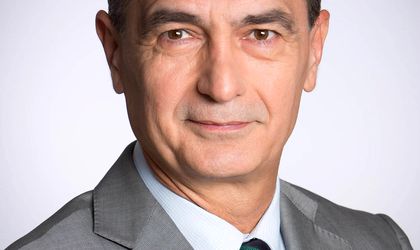 The trial was initiated in 2012, two years after the closing of the administration contract between Franklin Templeton and Fondul Proprietatea, when the Fund’s stakeholders decided to modify the structure of the fee set by the administration contract signed with Franklin Templeton, requesting the approval of the ASF for the increase, in agreement with legal provisions.

„Beyond the final verdict, we appreciate the fact that the Courts had the patience and disponibility to analyze a very complex case în order to clarify some novel and difficult legal aspects,” said Prof. Univ. Dr. Gheorghe Buta, Co-Managing Partner Musat & Asociatii.