The end of budgetary bonanza? Romanian government signals first attempts to cutting expenses in order to keep deficit under control 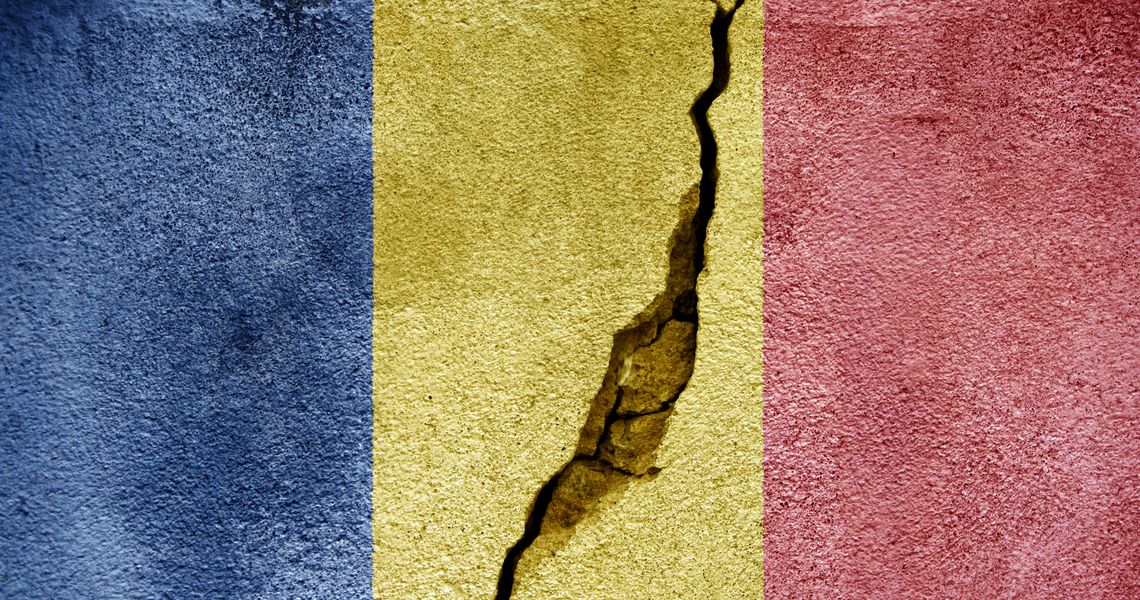 Romanian government shows the first attempts to cutting budget expenses in order to keep the deficit under control as the fiscal gap rose this year to warrying levels.

The budget deficit has widened to 1.43 percent of GDP in May, compared with 0.86 percent for the same period of 2018 and experts warn that sticking to the 3 percent of GDP limit is becoming a lot more difficult.

The release of the 5-month budget deficit in Romania aroused a noisy political debate in Romania as the numbers appear worse than expected and opposition parties seized the opportunity to request the resignation of the Finance minister Eugen Orlando Teodorovici.

This week, in an informal meeting of the PSD leaders, the Finance minister told that the deficit has widened too much this year and some cuts are needed to keeps spending under control.

In fact, the fiscal gap is estimated at around RON 7 billion and the Finance Ministry plans to tax special pensions paid to former politicians, military staff, prosecutors and judges, to close some social programmes and to restructure some state agencies.

The budgetary slack could be approved by the government on July 31, according to the Finance minister.

Experts are skeptical that even such (limited) structural reforms will be approved in an electoral year and bet on other types of adjustment.

“As the government still looks committed to the 3.0 percent of GDP target, we expect more of the same (as in previous years) to be delivered in the current year: investment cut to a minimum, requests for special dividends from state-owned enterprises, VAT reimbursement delays, and maybe (just maybe) a freeze in new hiring in the public sector,” ING Bank analysts said in a recent report.

Another major burden for the 2019 budget is the planned pension increase in September.

“The recently enacted pension law, which envisages a 15 percent pension increase starting 1 September 2019 has been already incorporated into this year’s budget bill. However, this was done under the ambitious expectation of 5.5 percent GDP growth this year and the above-mentioned targets for revenues and expenses. So far, neither of these variables seem to fit the reality,” the analysts point out.

According to local experts, sticking to the 3 percent deficit target will likely be a trade-off once again between two types of political costs: exceeding it and activating the Excessive Deficit Procedure or sticking to it and taking some unpopular measures as a result.

“A patchwork of different solutions just doesn’t seem to be enough at this point,” ING analysts estimate.

Other experts warn that 2019 could mark the end of an illusion for Romanians – of perfect security and perpetual growth.

“‘These walls have never been breached!’ – so thought the Trojans, the brothers of the Night’s Watch and several overconfident rulers who have later discovered themselves to be conquered. The high and thick walls give a feeling of security, but even the highest & thickest of them cannot provide complete shelter, as the bigger the challenge, the more determined, more prepared and more confident the challenger it will attract and in the spirit of natural selection, eventually one of those challengers will succeed in breaching them,” BCR chief-economist Horia Braun Erdei wrote in a recent report.

In Romania’s case, the walls erected by the EU membership, by the Stability and Growth Pact – as dysfunctional as it may be – and not least by the cushion created by the risk premium offered by Romanian assets seem to be enough to keep investors feel safe, according to the economist.

“But just like behind the walls of a physical fortress, we can easily get carried away with living a dream of perfect security: we may think that since we got away with expansionary policies in 2016, 2017 and part of 2018, we will continue to do so in 2019 and beyond,” Braun Erdei warns.

In fact, investors are already making Romania pay for its sins but this is so far hidden by the fact that EUR reference interest rates are falling and the “value” of 1 percentage point of risk premium is rising due to the yield hunt context.

“Romania has been paying on its local currency debt roughly a 2 pp risk premium over other countries in the region and it could end up paying more if its policies continue boosting the twin deficits and if the Euro interest rates environment stabilizes (it doesn’t even need to turn),” BCR chief-economist indicates.

He estimates that the recently adopted public pensions law – which includes 15 percent, 40 percent and 6 percent pension reference point increases that are envisaged for 2019, 2020 and 2021, respectively – can tip the budget deficit to 5.4 percent in 2021.

“What happens if the walls are breached?” The answer could be a major correction within the next years, the economist suggests.

“With the wall of investors’ trust having been at least partially breached, we assume that 2021 will probably mean a year when corrections will need to be made in terms of containing the expansion of domestic demand and in terms of reducing the budget deficit,” Braun Erdei says.

According to BCR chief-economist, that correction will probably imply a combination of:

–  exchange rate depreciation (think of 3%-7% depreciation, depending on the external context);

–  a boost of fiscal revenues (the form of which will largely depend on the political landscape after the general elections);

“We expect such measures to lead to further slowdown of growth, to closer to 2 percent, especially if Eurozone growth prospects will not recover significantly by 2021,” Braun Erdei estimates.