Construction of Sibiu-Pitesti highway to take at least four years 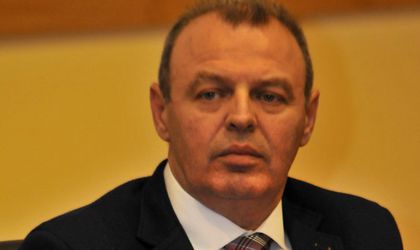 Transport Minister Lucian Sova said that Sibiu-Pitesti highway could be completed in about four years.

“It is an equation with many unknowns, but the construction could take at least three years, designing, bidding and execution should take another year, so we can talk about completing this goal from four years onwards, ” Sova stated at a TV station.

Sova thinks that 25-30 km of the Campia Turzii-Târgu Mures highway will be inaugurated this year, with the execution phase being over 75 percent to 85 percent.

According to the Transport Minister, two of Lugoj-Deva highway lots might be completed this year, respectively the ending of the Lot 4, which has a runtime for next year, and Lot 3, which is due to be completed in November 2018, but which Sova says the working rate have a very slow pace.

Finally, Lucian Sova said that for large infrastructure projects Romania have to use the resources from European funds, and mentioned that the ministry absorbed EUR 890 million just yesterday.