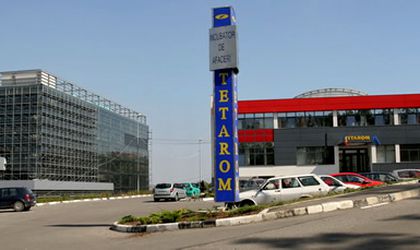 The industrial park Tetarom in Jucu, Cluj county, is likely to attract EUR 8 million of investments after having signed contracts with Energobit and Cord Blood Center. Last year, the park was expecting EUR 50 million of investments but they were not carried on because of the financial crisis. The The Energobit contract reaches EUR 5 million, while the contract signed with Cord Blood Center is worth EUR 3 million, according to Catalin Gavrea, general manager with Tetarom.