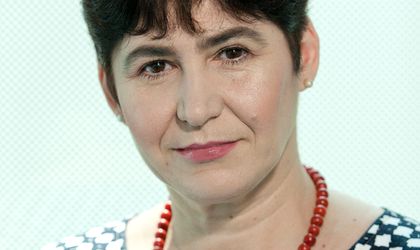 Mihaela Popescu has been appointed as area manager of Tenaris for Romania. She will take over the new role as of July 1.

Popescu is replacing Michele Della Briotta, who has been promoted as regional manager for Europe. From this position, Briotta will oversee the integration of Tenaris’ operations in Europe and its manufacturing facilities in Italy and Romania.

The new area manager has been working for TenarisSilcotub since 2005, managing the sales projects of the company in the oil and gas sector. She also served as CFO of the firm. Popescu has previously worked for KPMG Romania.

Briotta has worked as area manager for Eastern Europe since April 2013. In his new role, he will lead global sales of Tenaris projects in the mechanics, auto-moto and energy divisions.

Cristina Sima, TenarisSilcotub: We foster an environment where human sustainability is developed through...