Telus International Europe to donate USD 100,000 to NGOs from Romania 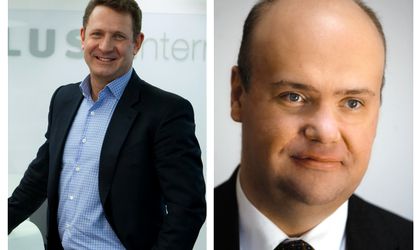 Telus International Europe has launched today Telus International Romania Community Board, a social responsibility initiative developed by the company at a global level, aiming to distribute annually up to USD 100,000 to NGOs, starting 2017.

The company will fund social programs dedicated to families and young people, which focuse on several domains: health, education and environment.

“I consider myself lucky that I was chosen chosen president of the first Telus International Romania Community Board. This is an incredible opportunity for us to help those in need, “ added Eric Stab, the president of the newly formed board.

Financing requests for programs can be submitted on an online platform, which will be launched this year and will be available on the site http://community.telus.com/.

Telus International Europe Community Board was founded in 2015 and until the end of 2016 it will donate almost USD 156,000. It will next be split in two separate Community Boards, one serving Bulgaria and the other Romania, each of them having a budget of USD 100,000.