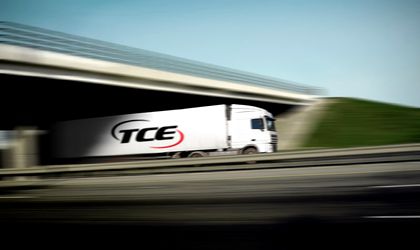 “The step that TCE Worldwide has taken to open an office in Hungary brings about the expansion of the services range the company offers outside the country’s borders and shortens by 24 hours the delivery times from and to Europe. Now we can deliver to Germany in 48 hours and to France in 72 hours,” said Sorin Sofian, CEO of TCE Holding.

Deliveries to and from Budapest will be made daily. “TCE Worldwide will deliver as before to Hungary through partnerships but since now, from the border on, prices were calculated at international delivery rates. Starting with April tarriffs will be local,” Sofian explained. “Delivery costs inside Hungary are down 40 percent on average, including the door to door delivery services. Since transport is no longer a cost issue the Romanian public becomes very accesible to online retailers in Hungary and the other way around,” Sofian added.

TCE Holding has 45 working points, two main hubs in Bucharest and Brasov, and minihubs in Bacau, Cluj and Budapest. At the end of last year it had 1100 employees.