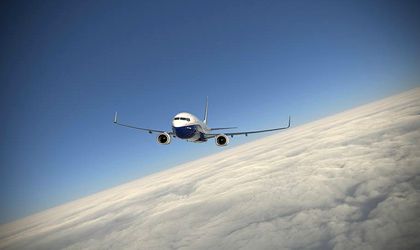 State-owned airline Tarom said that it added two new airplanes to its fleet, taking the total number of planes in operation to 25.

The two new planes are Boeing 737-800 NG and will be called Mihai Viteazul and Alexandru Ioan Cuza.

The new airplanes have been acquired in operational leasing from Boeing, for a period of seven years.  The company will start the payment for the aircraft in the next 24 months. They have a capacity of 160 passengers and a range of 2,300 nautical miles