Sweden victim of major data leak after Romanian, Czech IT workers get access to classified info 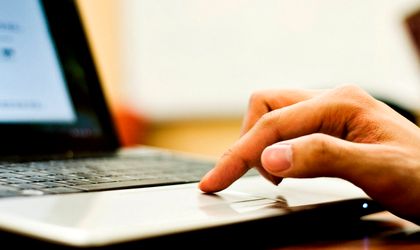 Sweden announced on Monday it was the victim of a major data leak after the country’s national transport agency hired IBM Sweden, which outsourced the services to Romania and the Czech Republic.

Swedish PM Stefan Lofven called the data leak a “disaster,” which “exposed Sweden and the Swedish citizens to risks.” According to Jonas Bejfvenstam, the new head of the Swedish transport agency, the contract was closed too quickly, bypassing several laws and internal procedures. IBM contracted a part of services, and thus Romanian and Czech IT received access to the driver licenses register. According to Swedish sources, they did not have security clearances to handle classified information.

Although this is not a new problem, it was revealed recently by the Swedish press. On Saturday, the army said the security of certain information about the military personnel and vehicles, defence and emergency plans might have been exposed. The country’s secret police said the situation was serious, but can be handled.

The former head of the Swedish transport agency, Maria Agren resigned in January, without giving a reason for the move. She was fined approximately EUR 7,300 after she admitted that laws had been broken.