Survey: most SMEs do not support VAT split payment 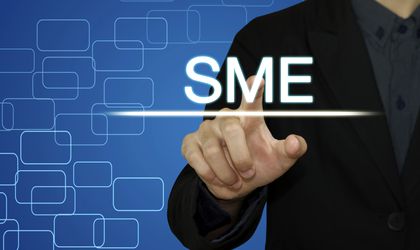 Most SMEs, namely 97.5 percent of companies surveyed by SMEs National Council (CNIPMMR), do not support the proposed VAT split payment.

The survey was conducted by the council between 8-28 August and received contributions from 818 companies, respectively 54.1 percent microenterprises, 19.7 percent, 18.4 middle sized companies, 5.9 percent large enterprises and 1.9 percent other categories.

Asked to name the positive effects of the VAT split payment on their business, 98.5 percent of respondents said they were none. 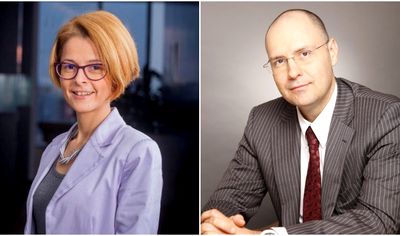 Read more about
PwC Global Mobility Survey: Just 12%of the respondents felt that the pandemic will trigger a fundamental rethink on mobility
read more

Among the most important difficulties connected to the introduction of the VAT split payment, the respondents singled out increased bureaucracy, the doubling of the number of payments, additional verification and VAT management measures.

Asked whether they were informed by the authorities regarding the way the VAT split payment will be implemented, 91.9 percent of respondents gave a negative answer. Only 8.1 percent said they were informed and found out information from other sources, such as mass-media or the internet.