Survey: Austrian investors looking to expand their operations in Romania 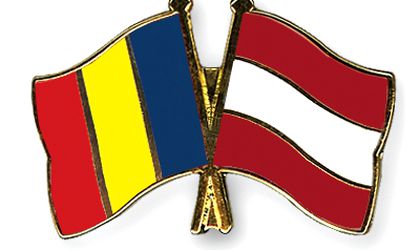 The Austrian business community sees a big growth potential on the Romanian market in the following period. Besides the investments (especially the expansion and modernization of existing enterprises), new workplaces creation are planned, according to a survey carried out by Advantage Austria, the commercial section of Austrian Embassy in Bucharest.

Thus, 70 percent of the respondents from the Austrian survey thinks that the economic situation from Romania will develop positively in the next two years (2016-2017). Three out of four Austrians foresee a positive development of their company during this period.

Romania is on the last place as interesting location for Austrian investments, 44 percent of the interviewed people saying that they have investment plans in the following two years and 33 percent consider some future investments, but they haven’t taken decisions yet. There are planned especially extention investments, such as production capacities extention and refitting investments in the current locations modernization. The interest for new investments is lower.

The activity of Austrian companies from Romania is strongly influenced by the political framework (fiscal and taxation policy, bureaucracy,  juridical security and political stability) and by the relevant factors related to individuals (employees loyalty, the workforce potential, qualified personnel training and work cost. The factors that determine the investment environment is expected to have a negative evolution. The companies see positive impulses in the important domain of training and workforce qualification, even if the workforce development in general, as well as the employees’ loyalty are rather not favorable. 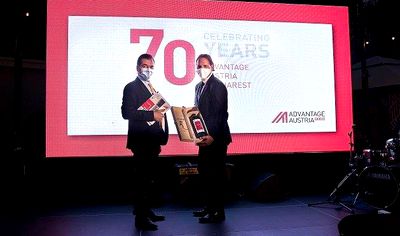 Romania has an impacting importance for the Austrian economy, not only as commercial partner, but especially as investment destination. The Austrian companies are considered for years as the most important investors, amounting EUR 9.7 billion, meaning 16.1 percent of the total foreign investments in Romania according to the Advantage Austria.

Austrian Business Outlook Survey Romania 2016, a representative survey on the current business environment was made for the first time this year in April, where 124 persons attended.