Survey: 77 percent of Romanians would vote to remain in the EU 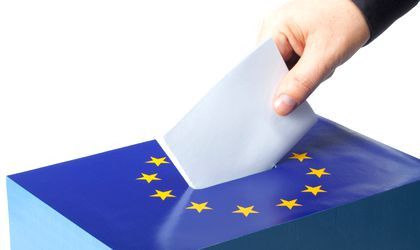 Most Romanians would vote to stay in the European Union, a survey conducted by IRES between July 13-15 shows. When questioned on the effects of Brexit on Romania, 65 percent of respondents believe that the effects would be rather negative.

Most participants in the IRES survey, namely 69 percent, believe that Romania has more to gain from being a EU member, while 90 percent believe Romania should play an active role in relaunching the European project, with 93 percent considering that the country should show it is still committed to the values and principles of the European Union.

According to the poll results, 53 percent of respondents believed that the UK will not suffer major losses after leaving the EU, and that most losses will be felt in Europe.

The poll was conducted on a sample of 1.160 individuals aged 18 and above. The poll has a margin of error of maximum 2.9 percent.