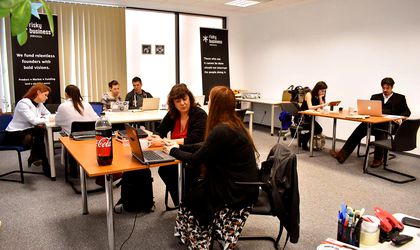 The value of bonuses received by employees in the private sector has decreased by 68 percent in the first quarter of 2018, while wages decreased by 13 percent year-over-year,  the Smartree Workforce Index, released by Smartree shows.

Both trends are triggered by the uncertainty created by the legal changes, in particular by the transfer of compulsory social contributions from the employer to the employee. This change also generated mistrust among employers, but also a period when no decisions were made regarding a change in the income of employers.

In March, when transferring to REVISAL all amendments to the gross salary, allowance, bonuses and other elements became compulsory, salaries became stable, recording the same average level as that in March 2017, the study shows.

In order to compensate the salary cuts triggered by the emergency ordinance on the transfer the compulsory social contributions to the employee, companies that gave employees in the first quarter of the year bonuses and other benefits 68 percent bigger than last year’s average. This is by far the biggest value recorded for this index at the beginning of the year, with growth margins ranging between 6 to 23 percent.

“These values represent the effects of legal changes that took place at the beginning of the year. More specifically, even in the minimum gross income increased from RON 1,450 to RON 1,900, this increase did not determine the increase of net revenues in the same measure, as would have been expected,” experts say. “On the contrary, wages saw a significant decrease in the first two months of the year, a first in the past 2-3 years.” 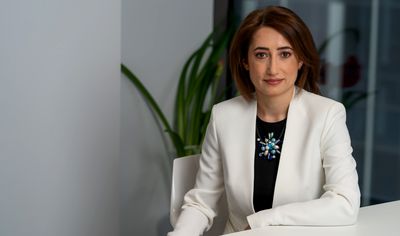 For the Smartree Workforce Index, Smartree surveyed 200 companies with a combined turnover of EUR 2.5 billion.