Study: Poor education is the main obstacle when starting a business in Romania 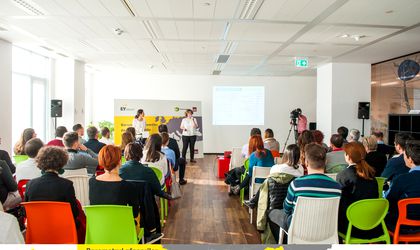 Poor education is the main obstacle when starting a business in Romania, the Startups Barometer, a study by EY Romania, Impact Hub and Startarium shows.

Poor education was singled out as the main obstacle for entrepreneurs by 23 percent of respondents, compared to 16 percent in 2016. According to a press release by EY, “the answer shows an awareness of the importance of entrepreneurial education and the lack thereof, relating to business, obtaining funding, marketing, leadership, sales or other areas related to setting up a business.

According to the study, 7 out of 10 startup entrepreneurs earn more than the Romanian monthly average wage. Also, 44 percent of respondents believe that the main training menthol is the mentorship and 4 out of 10 entrepreneurs will allocate mod resources to the promotion of company products and services.