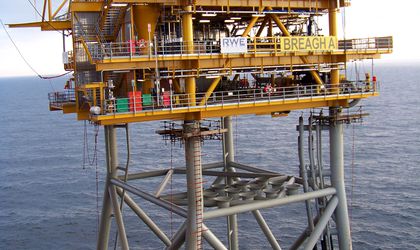 “We are delighted to have drilled two exploration wells this year in our highly prospective blocks in the Black Sea safely and on budget and found hydrocarbons in both. We have achieved our long-stated objectives to return to operations in Romania and now plan to review these well results in planning an active work program in both blocks over the next couple of years,” said Mike Azancot, Sterling’s President and CEO.

Sterling Resources operates offshore Romania the Midia and Pelican Blocks through its subsidiary Midia Resources, in partnership with Petro Ventures Europe and Gas Plus International, which hold minority stakes in the blocks.

This is the second company that hit gas in the Black Sea, after ExxonMobil and OMV Petrom made a similar announcement earlier this year.