At the end of November, Romania’s budget deficit stood at 0.04 percentof the Gross Domestic Product (GDP) compared to 1.53 percent recorded after the first eleven months of 2013, according to data from the Romanian Ministry of Finance.

The consolidated budget revenues represented 28.9 percent of GDP, meaning RON 195 billion (EUR 44 billion) in this period. The revenues increased by 6.8 percent compared to the same period in 2013.

Revenues were mainly supported by property taxes, which went up 42.5 percent to RON 5.94 percent from 4.17 percent. RON 1.7 billion came from the new special property tax alone. 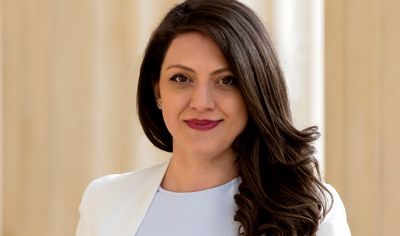 Expenditures amounted to RON 195.3 billion (over EUR 44 billion), up 1.5 percent year-on-year in nominal terms, but down 1.1 percent as share in the GDP. Money spent by the government on investments continued to go down, nearly 14 percent, to RON 12.17 billion.

In 2013, Romania ended the year with a 2.5 percent deficit overall and this year’s target is set at 2 percent.