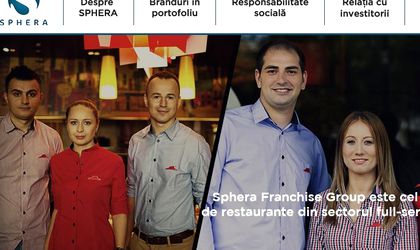 The main driver of sales was the KFC network in Romania whose sales were up 17.7 percent to RON 482.5 million. Taco Bell had sales of RON 2.8 million.

The sales of KFC’s network in Republic of Moldova were up 13.3 percent to RON 8.5 million. The group also operates two KFC restaurants in Italy.

The general and administration expenses were up 88.5 percent to RON 60.3 million, mainly driven by payroll and employee benefits costs that surged by 116 percent, representing more than half of the total expenditure.

The group listed a 25 percent stake on the Bucharest Stock Exchange in late 2017, this being the first IPO of a food service operator on the local capital market.