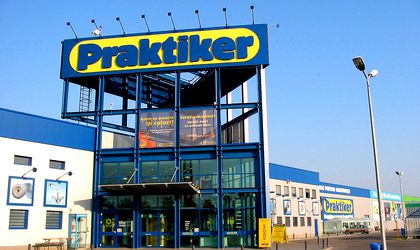 The company intends to partially reinvest the capital into further properties that match its investment criteria, including repaying loans received to invest in such properties, and in turn generate value for its shareholders, with the remainder to be utilised for general working capital purposes.

SPDI’s core property asset portfolio consists of South Eastern European prime commercial and industrial real estate, the majority of which is let to blue chip tenants on long leases including logistics terminals in Athens and Bucharest, and office buildings in Bucharest.

“The sale of the BigBlueBox, which we acquired in an all-share transaction in 2015, falls into our strategy of focusing on prime income producing properties in South Eastern European capital cities. In line with this, we will continue selling non-core assets, which has the potential to
generate substantial cash flow. Additionally, as the regional markets are buoyant and growing, we will continue to look for opportunities to bolster our core property asset portfolio, in order to generate maximum value for our shareholders, ”said Lambros Anagnostopoulos, Chief Executive Officer of SPDI.