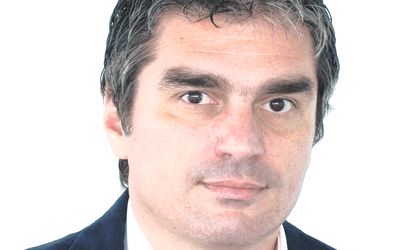 “I am glad to come back in Romania. In the last four years, although I coordinated the activity of Amgen company from Israel, I stayed connected with the local business environment. I am aware of the healthcare system needs from Romania, the challenges that we have to face in a system in which the regulation is changing. (…) At the same time, I aim to continue the dialogue and collaboration with the authorities, in order to find together solutions so that the innovative drugs can reach faster the Romanian patients. The access of Romanian patients to them is delayed in some cases by 7-8 years, when the drugs are already used in other European countries. I am convinced that the expertise and knowledge acquired on other European markets will help me in this new challenge,” said Popescu.

Popescu has an experience in pharma, both in Romania and in other European markets, on the position of corporate affairs senior manager Amgen Romania, between 2010 – 2013. In 2013 has was appointed sales and marketing effectiveness director for Central and Eastern Europe and in 2014, sales and marketing effectiveness director northeastern Europe. Starting May 2016, he became the general director of Amgen Israel.